I had the pleasure of working with Brian and Jane on a romantic and snowy February day.

Brian contacted me with his proposal plan and asked me to capture the moment for him.

Brian chose the Bethesda Fountain in Central Park because it had special meaning for him and Jane, his girlfriend. The day before the proposal, New York City was hit with a blizzard and Central Park was blanketed with a beautiful thick layer of snow.

Brian proposed to Jane right inside the fountain, under the angel. Jane said yes!

After the proposal, the newly engaged couple and I walked around the romantic Central Park for some engagement portraits.

Warmest wishes to Jane and Brian! 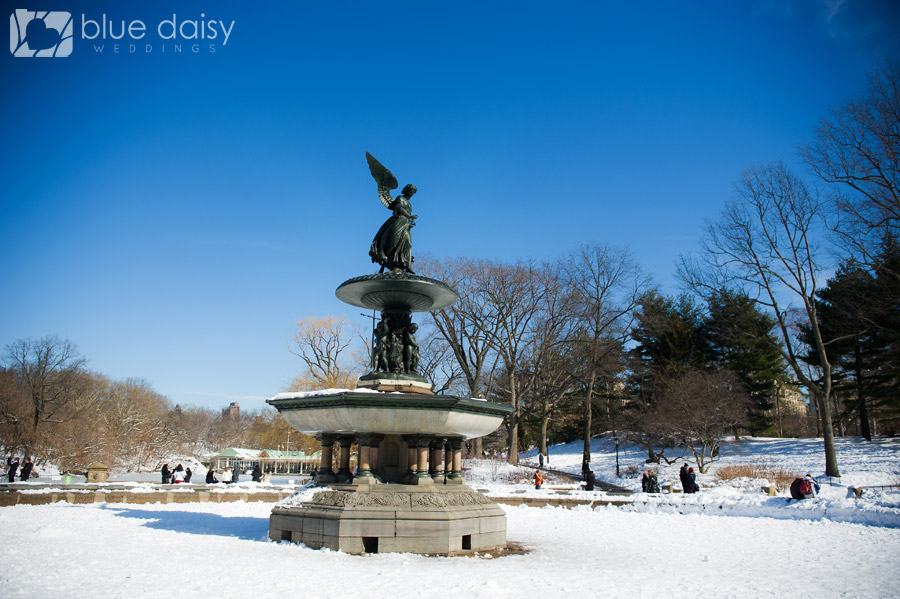 « Romantic surprise proposal on a Manhattan rooftop ~ New York proposal photographer The wedding of Rae and Neal at the Crystal Ballroom, New Jersey »