I photographed such a unique and creative marriage proposal – it is even difficult to describe it.

Krystel and Viv, girlfriends from Australia, were enjoying their vacation in the Big Apple.  The Ace Hotel chose them to be in their new promotional material dressed as downtown Cinderella and stepsister.  The promotion involved a big production with hair and make up artists, a film maker working on the behind the scene footage, a photographer (yours truly), a PR director (Sarah the Proposal Planner) from the hotel and assistants.

Quite a production, right?  All this, so Viv’s boyfriend Michael, who flew in from Australia for one day, can propose in the most unique way.

Since we were doing a Cinderella theme, we also “hired” a knight in shining armor: enter Michael, Viv’s boyfriend.  As soon as Michael entered to the hotel suite aka “the shoot”, he revealed himself and popped the question to Viv with a gorgeous diamond ring.  Viv was shocked and completely taken by surprise.  Of course she said Yes!  And they lived happily ever after….  Who doesn’t love a great modern fairy tale??

See the photos below and also check out the film from Kaipo who did an amazing job! 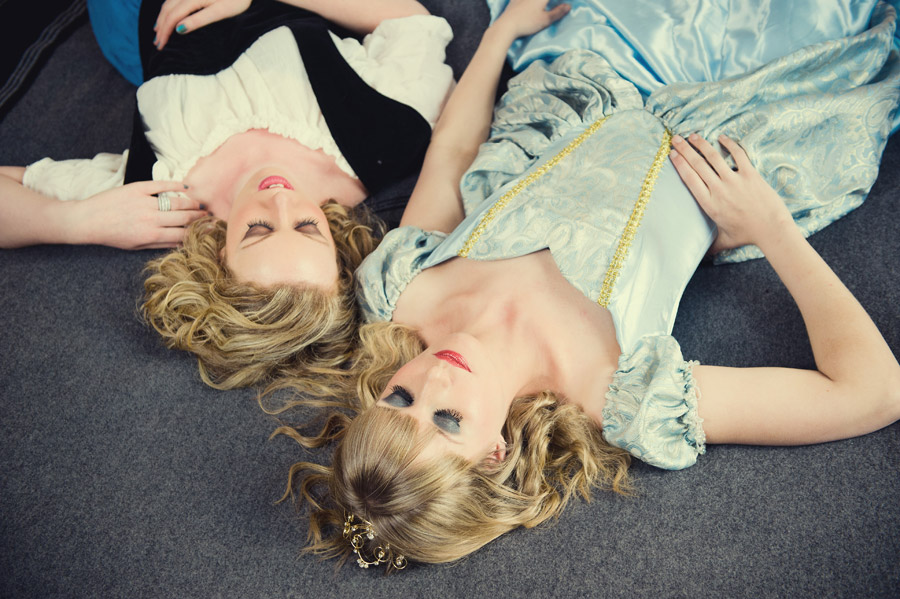 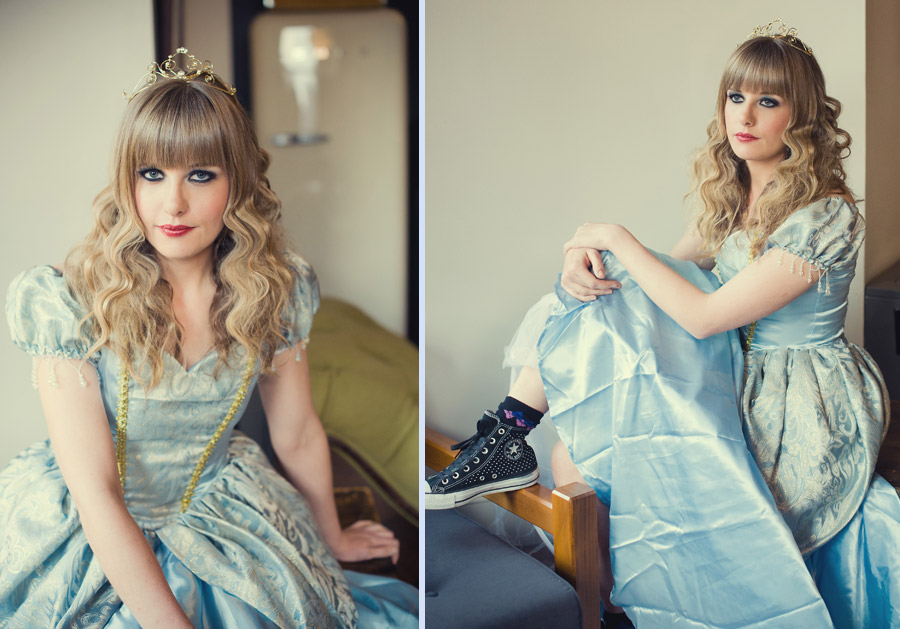 Proposal film by Kaipo Schwab from 15 minutes of Frame

Hair and make up artists from Face Time Beauty