Tom has contacted me a few months ago from the UK, telling me about his trip to New York City over the holidays and his exciting plans which surrounded his surprise marriage proposal to his girlfriend, Louise.

The couple arrived to New York City just days before New Year’s and their visit was packed with Broadway plays, fabulous restaurants and sightseeing.

Tom’s plan was to propose on New Year’s Eve in the Conservatory Garden of Central Park.  Everything went according to plans and Louise said Yes!

Louise was so surprised and emotional and had no idea of the proposal; even an hour later she had lots of questions for Tom.

Congratulations to Louise and Tom! 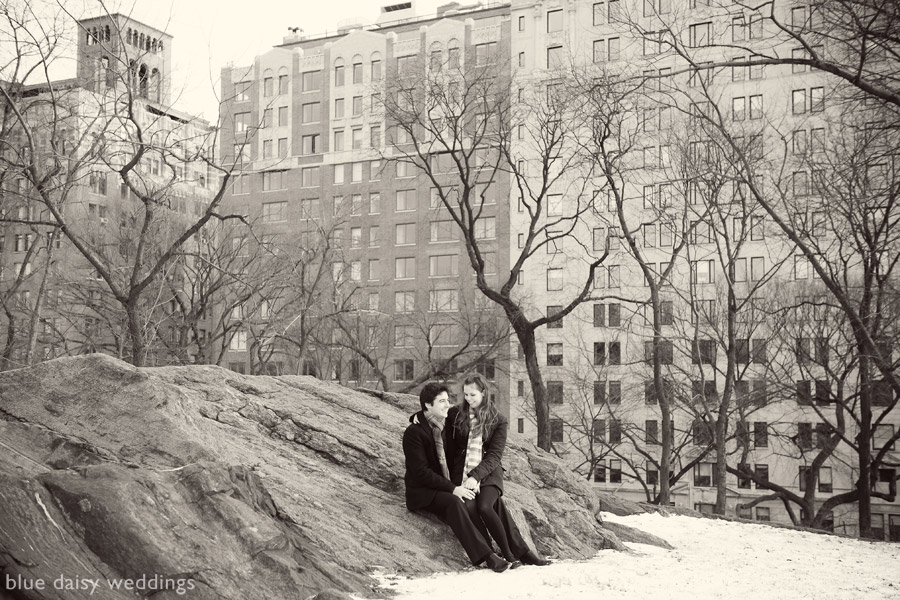 Elaine - I love surprise proposals! You did a great job capturing the emotion of it all!