I had the pleasure to photograph Cuong’s surprise marriage proposal to Susan on a warm October evening.  This California couple was visiting New York City for the first time and Cuong chose this time to ask Susan to marry him.

Next day I met up with the newly engaged couple to photograph their engagement portraits in and around Central Park.

Congratulations and best wishes to Susan and Cuong!!

Big thanks to Peter from Film Cars who let us use his vintage yellow cab as the perfect New York City prop. 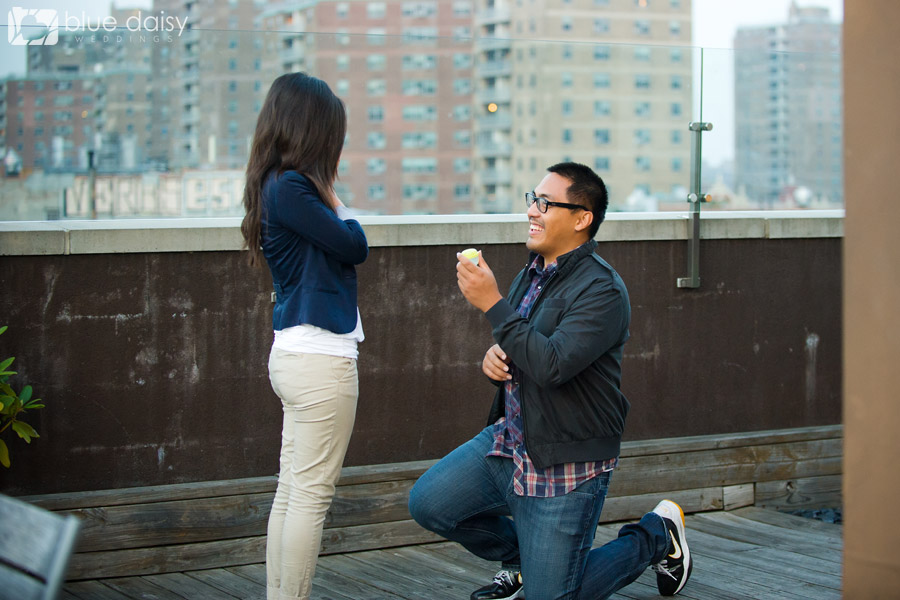 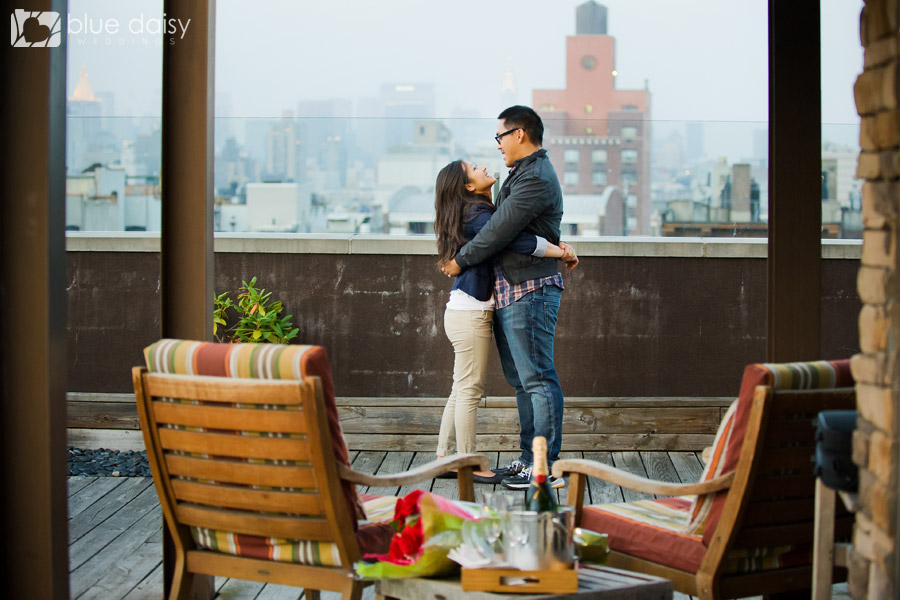