Julie and Euan traveled from Scotland to get married in New York City.  They picked the romantic Ladies Pavilion by the Lake in Central Park for their ceremony and the weather was perfect for an outside ceremony.  Julie and Euan are both police officers and they had two New York City policemen as witnesses during their ceremony.  The officiant was Sherrie Villano who held a beautiful and heartfelt ceremony.

After the ceremony and some portraits in Central Park, Julie and Euan and I did a little sightseeing and stopped by some of the landmarks the city is known for: Brooklyn Bridge, Times Square and Grand Central Terminal.

The couple was treated like celebrities, people wanted to take their photos, tweet about them and just ask lots of questions everywhere we went.

Julie and Euan also spending their honeymoon in the States, driving down on the historic Route 66, before returning to Scotland for more celebrations with friends and families.

Congratulations to Julie and Euan!!  It was a pleasure being part of your special day! 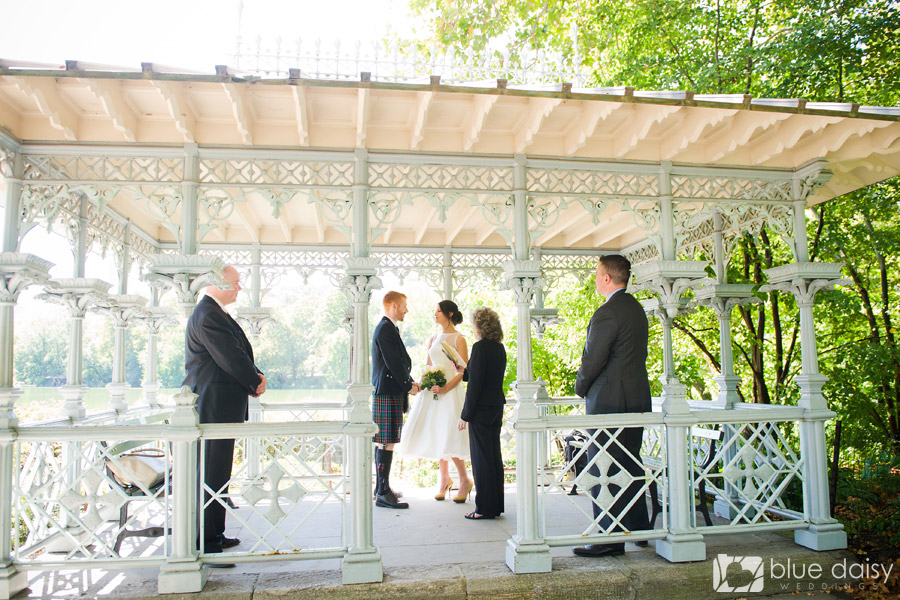 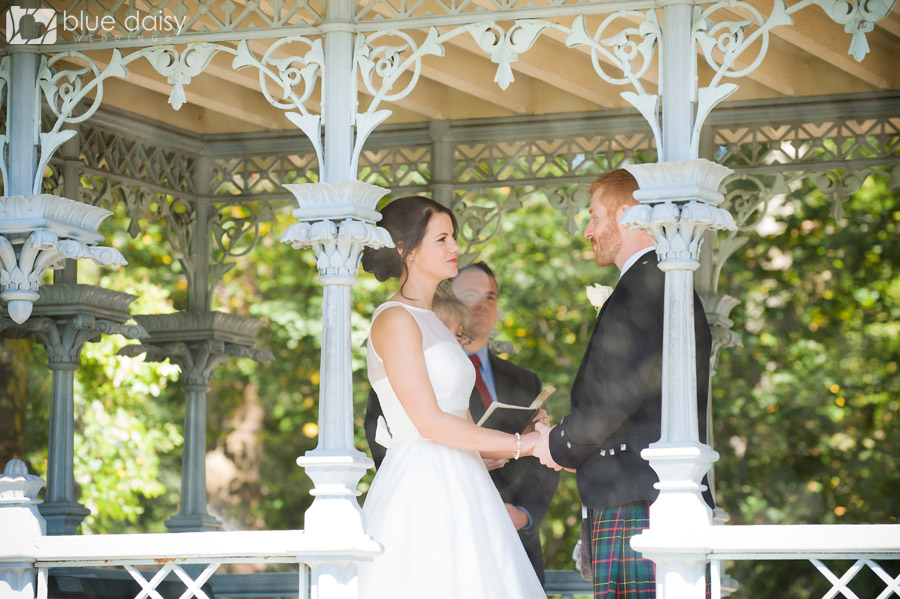