May 3, 2013 Posted in Engagements, Proposals

Dwayne and Lorri were visiting New York City for the first time at the end of April and they had a lot of exciting activities planned.

The one big surprise Dwayne planned and Lorri had no clue about, was, Dwayne’s marriage proposal in Central Park.  Dwayne booked a limo and a cute Italian restaurant in Little Italy and contacted me to capture the moments when he proposes to Lorri.

The weather was perfect, Central Park and the Gapstow Bridge were not too crowded and now Lorri and Dwayne are happily engaged.

Congratulations to the couple who is madly in love and now planning the wedding! 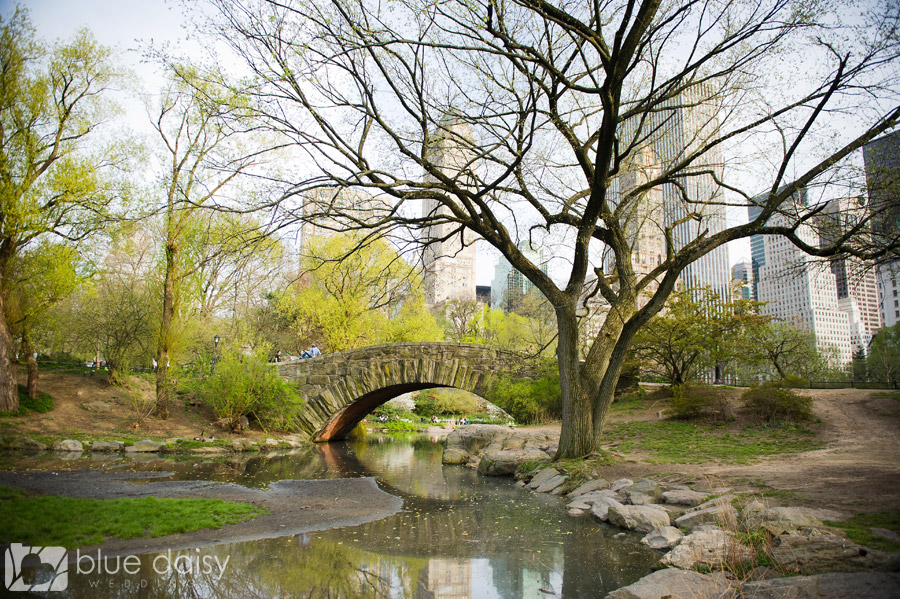