Monica and Jacob are a fellow photographers from Florida who spent a long weekend in New York City and wanted to do a fun subway-hopping portrait session around the city. We started at the Brooklyn Bridge with perfect blue skies and sunshine and within a couple hours we got caught in a snow storm in Soho!! Monica and Jacob actually got a kick out of the snow since they don’t get to experience it very often. I had a blast with them!
Here are some of my favorite shots from the session. 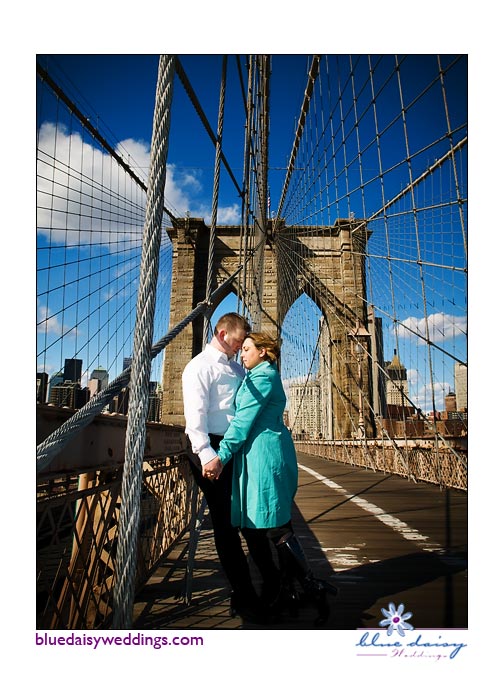 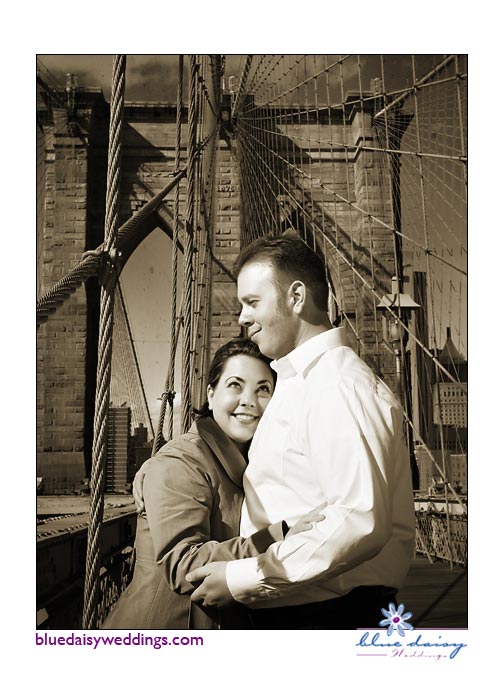 I hope to see you guys at the next photo convention!  😀

Monica - Wow, Mariann, these are awesome. I can’t wait to see the whole gallery. Jacob saw them before me this morning and he was blown away.
Thanks again!!!