While half the world traveled to China for the Olympic games, Karen and Ashok, a couple from Hong Kong, came to New York City to get married on 8.8.08.

We took photos at some of the classic New York City landmarks and we also stopped at some fun spots such as the Apple store on Fifth Avenue. The weather went from gorgeous and sunny to thunder and rain and back to sunshine – quite a rollercoaster. 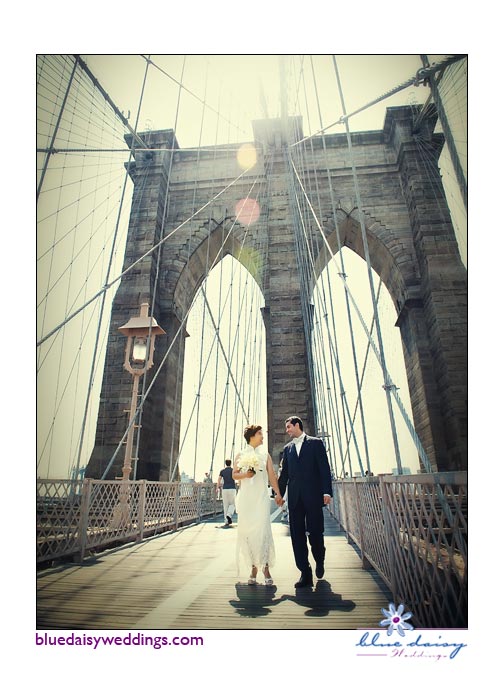 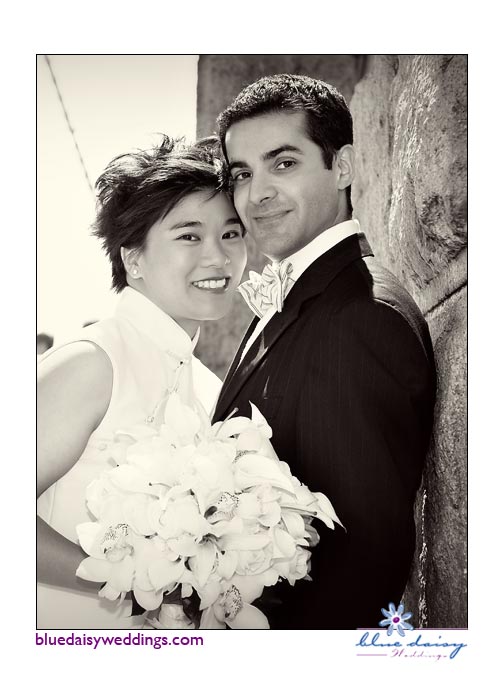 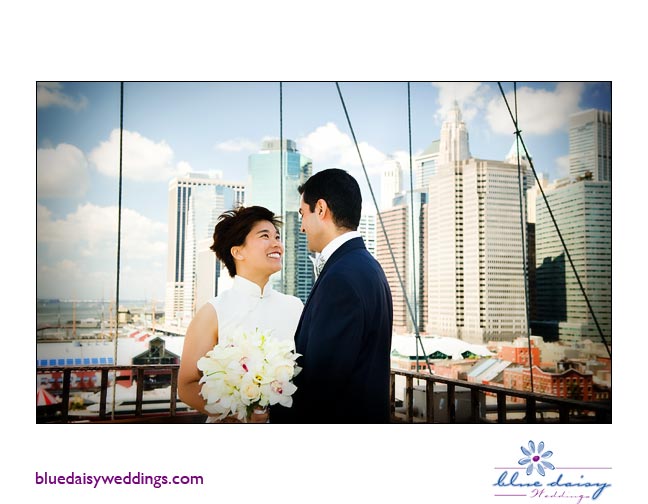